Before following through the tutorial, you should know some basic stuff.

Note: Why involves using a command line? Which in the past was never required as a frontend dev. It is just because of the modern front end tooling utilize the CMD a lot more than before. If you’ve never used one, you can read this tutorial to get a good overview to get started. For better or for worse, knowing how to use the command line is an important part of modern JavaScript (and it opens up doors in other areas of development as well).

In short, that is how it looks on Windows. Press Windows + R and type cmd. 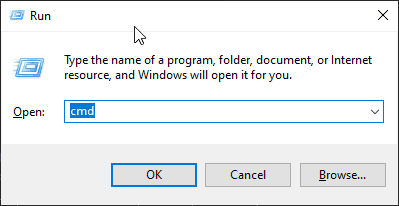 And then press Enter. That’s the CMD. 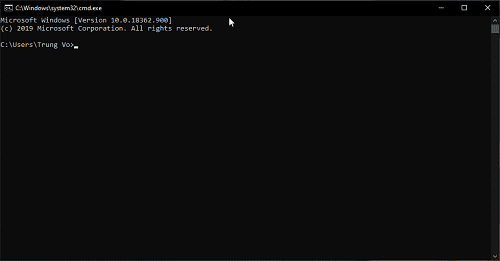 I think that’s it. Are you ready for Part 01 - Create a new repository and set up a new Angular application with CLI?